Kruskal’s algorithm requires some extra functionality from its graphs beyond the basic Graph interface, as described by the KruskalGraph interface:

The MazeCarver requires subclasses to implement a single method: 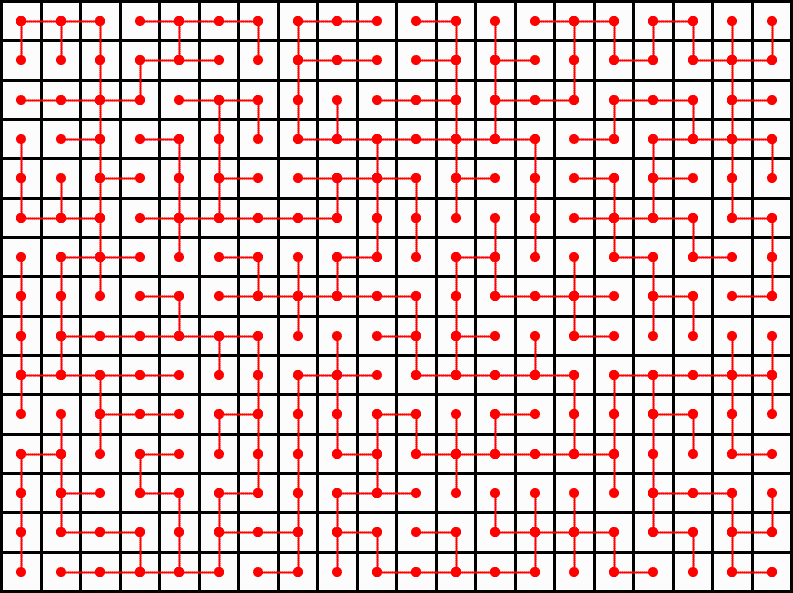 Make sure that your implementation unions by size and uses path compression. Also make sure to store the array representation of your disjoint sets in the pointers field—the grader tests will inspect it directly.

After you’re done, remember to complete the mandatory individual feedback survey, as described on the project main page.