Except where otherwise noted, the contents of this document are Copyright 2013 Stuart Reges and Marty Stepp.

Recall that although we use == to compare the values of primitive types, such as ints, doubles, and chars. However, == has a different meaning for Strings: it evaluates to true when one String is set to equal another (ex. String a = b). To see whether two Strings have the same value, we instead use .equals().

Enter true or false for the following:

A File object allows you to interact with actual files on your computer. Make sure to put any file you want to read with a Scanner in the same folder as the program that wants to use it!

Which of the following choices is the correct syntax for declaring a Scanner to read the file example.txt in the current directory?

Suppose we have a Scanner trying to read over the following: The following methods would read this as:

How many tokens are in the following String? 3

What are the tokens that the String breaks up into?

How many tokens are in the following String? 9

What are the tokens that the String breaks up into?

The next couple problems are about a file called readme.txt that has the following contents:

What would be the output from the following code, as it would appear on the console?

Note: these problems are all independent. This input Scanner is not the same as the one on the previous slide!

Suppose we have a Scanner trying to read over the following: The following methods would read this as:

.hasNext() methods only check the type of the next token. .next() methods consume tokens, changing what token the Scanner is looking at next! For each of the following, enter the output if the loop terminates, or write infinite if the loop loops forever!

Consider the following as part of input.txt

Write a method named flipLines that accepts a Scanner holding an input file and writes to the console the same file's contents with each pair of lines reversed in order. If the input file has an odd number of lines, the last line should be printed in its original position! For example, if the file contains:

Your method should produce the following output:

When you work with Files, the Java compiler gets concerned that you might be trying to access a File that doesn't exist. So any method that uses Files must declare that it might throw a FileNotFoundException: this basically tells Java that if the desired "actualNameOfFile" cannot be found, it's okay to crash.

Every method that directly or indirectly calls a method that works with Files also needs to declare that it might throw a FileNotFoundException.

Read over an input File, print out the # of times the word "the" shows up on each line.

We already know how to read full lines or individual words from a Scanner. Now we need a new strategy: we need to read lines from the input, and then we need to somehow read word-by-word through each line.

We can do this by creating a second Scanner! So far, we've used Scanners to read user input and to read Files. Scanners can also read over Strings!

Write a method named coinFlip that accepts a Scanner for an input file of coin flips that are heads (H) or tails (T). Consider each line to be a separate set of coin flips and output the number and percentage of heads in that line. If it is more than 50%, print "You win!". Consider the following file:

For the input above, your method should produce the following output:

Nice job making it this far--labs are tough! Feel free to work with the person next to you for the remaining slides. Labs are a unique opportunity (unlike homework) to collaborate directly on ideas, and practice peer programming.

These next problems get a little more challenging as we explore earlier concepts further.

We put a lot of problems in here so that you have plenty to refer back to later when working on homework. Don't feel bad if you don't finish all of them--Brett can't finish them all in a 50 minute lab, either! :) 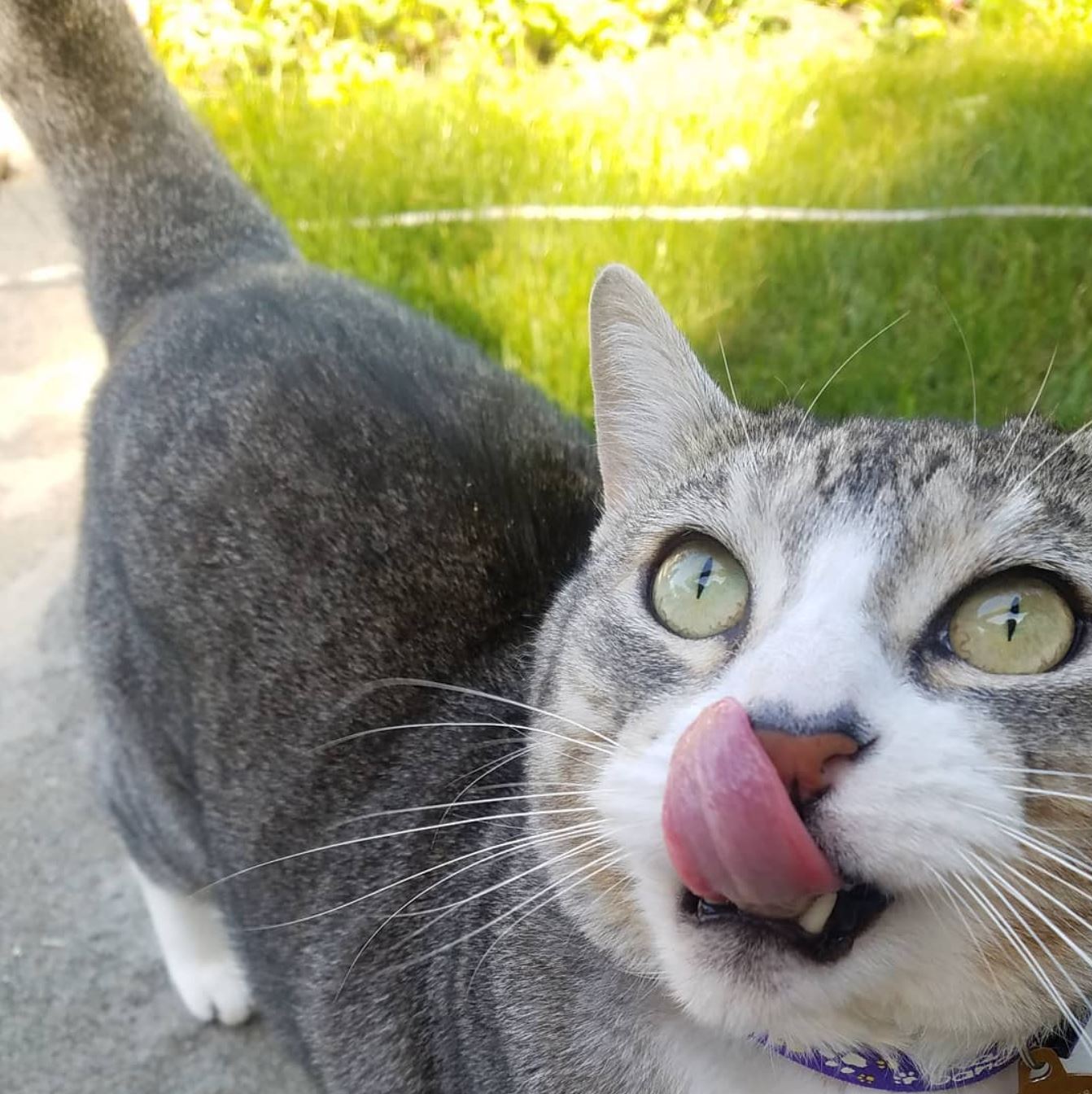 The above attempted solution to Practice-It problem "countWords" has a few errors. Open Practice-It, copy/paste this code into it, and fix the errors. Complete the code so that it passes the test cases.

In this exercise we will practice the jGRASP debugger using the Case Study example from the end of Chapter 6. To download this example, follow these steps:

We'll debug the program as it searches for all zip codes with 0.3 miles of the White House, at zip code 20500. Run the program with those input values: Set a break point on the while loop itself. Then enter the the values of lat1 and long1 (latitude and longitude of the White House ZIP code).

Clear your previous break point and set a new break point inside on the printf inside the if. Then hit the resume button that looks like a play button and fill in the table below with the values for zip, lat2, and long2.

Write a static method called runningSum that accepts as a parameter a Scanner holding a sequence of real numbers and that outputs the running sum of the numbers followed by the maximum running sum. For example if the Scanner contains the following data:

Your method should produce the following output:

Click on the check-mark above to try out your solution in Practice-it!

Write a method printDuplicates that accepts a Scanner for an input file. Examine each line for consecutive occurrences of the same token on the same line and print each duplicated token along how many times it appears consecutively. For example the file:

leads to the following console output:

Write a method mostCommonNames that accepts a Scanner for an input file with names on each line separated by spaces. Some names appear multiple times, if they do, they are listed consecutively. For example:

For each line, print the most commonly occurring name. If there's a tie, use the first name that had that many occurrences.

Also return the total number of unique names in the whole file (e.g. 23 for the above input).

Write a method frequentFlier that accepts a Scanner for an input file of ticket type / mileage pairs and reports how many frequent-flier miles the person earned.

If you finish them all...

If you finish all the exercises, try out our Practice-It web tool. It lets you solve Java problems from our Building Java Programs textbook.

You can view an exercise, type a solution, and submit it to see if you have solved it correctly.

Choose some problems from the book and try to solve them!